Okay so for the heads up, this is a blog on a girls trip to Geelong (travel/drinking – trinking), so it is mainly all about the places to drink and get late night food at… but I’m sure I’ll surprise you with something touristy, maybe. 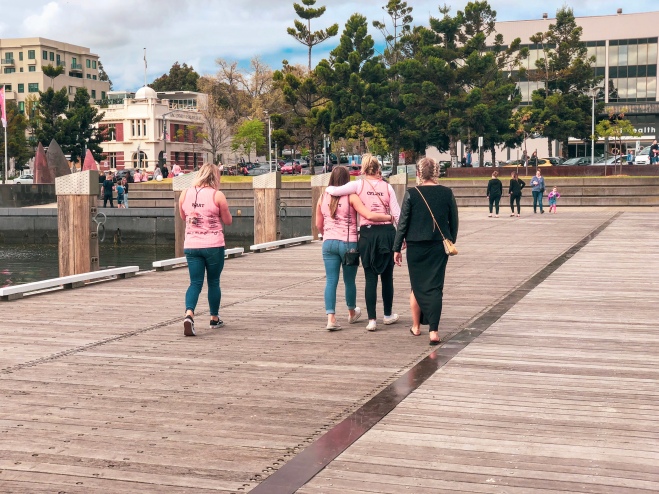 Also, with my yes challenge it sure was interesting, check out Episode 4 – Yasss queen (woman) challenge for background on that one or I have a new one coming out Wednesday! I have said ‘no’ to shots though, for my own safety – yeah well that didn’t last long, someone asked me to do a shot on the first night and I had to say yess….. 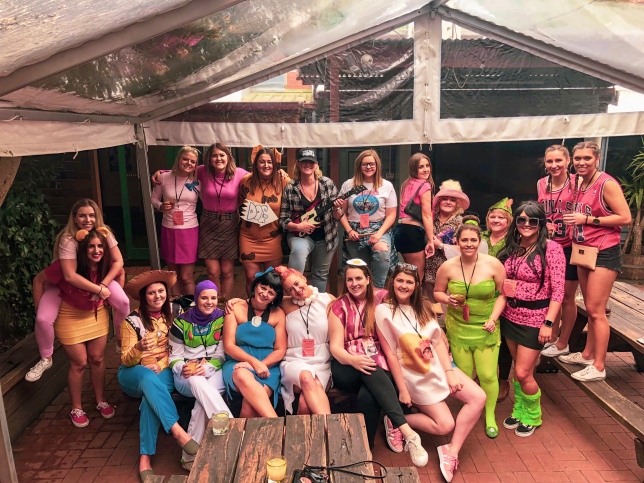 How to prep for a weekend away?

So where did we stay? At the Sphinx, a little out of town but it wasn’t too far out – only around 5 minute taxi. I found it was alright! Pokies, clean rooms and a pool? Can’t really ask for much more really. Although the first night/morning- after deciding to play pokies on my own and falling asleep at my machine – a few guys did follow me out of the venue. Safety in numbers, please! This place does have a reputation though.

I did start the weekend having my own party in my room because I arrived in Geelong early! So it was vodka from a teacup and relaxing on the mezzanine looking at the pool.

Where did we drink and eat?

Our first venue of the trip, good place! A big beer garden out the back had a guy playing live music! He was really good and it was a great place to start off, also opened during the day for drinks. Heard so very funny yet distributing stories here. 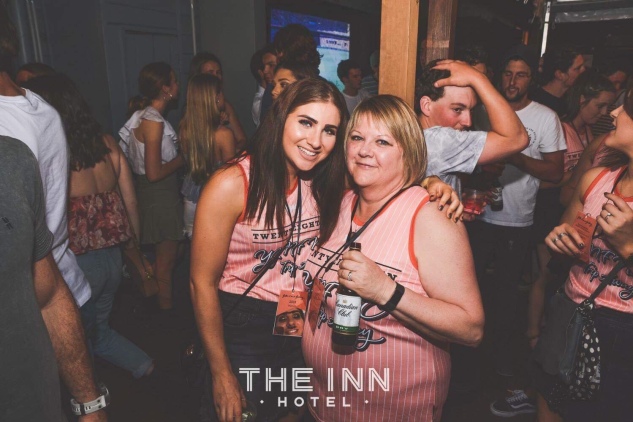 Another good day drinking place – and our first destination for pub golf – see below. Also on a Sunday, they do $6 drinks and $6 pizza! This was where I had to use my ‘yes’ challenge to ask a couple if they were on a tinder date, they were. Thanks, girls.

Part of the Sporting Globe chain, a good place to watch sports and eat American food! On a Saturday night, they have a DJ. The chicken bites with honey soy are amazing! 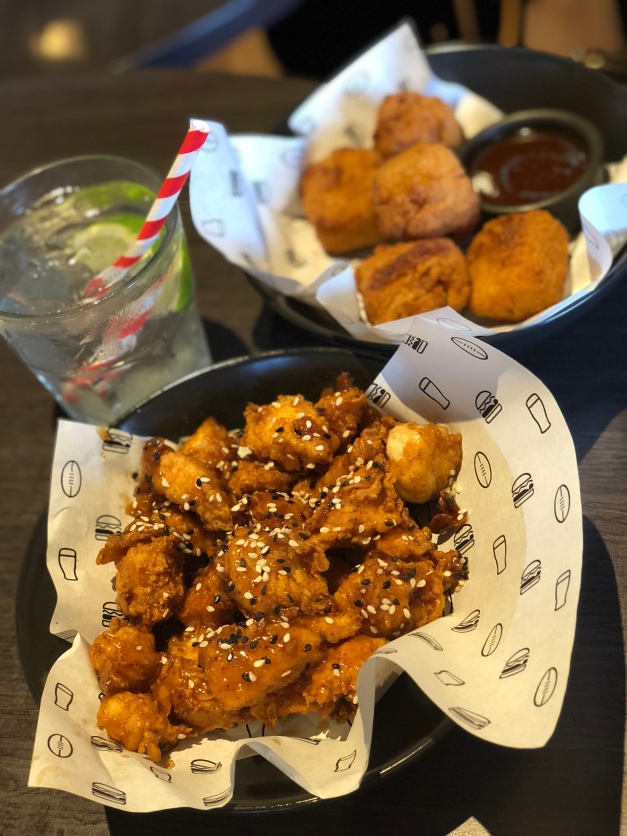 A bit fancy, don’t let you buy more than one shot or bomb at a time – which made our pub golf game pretty hard. This place is nice for a cocktail bar but the staff aren’t very welcoming.

Standard bar and pokie venue! Couldn’t really recall much of this place – it was very later on in the pub golf game.

One of the major clubs in Geelong, they are very similar to some of the bars in Richmond, have live music and mix with a DJ during the night, a good balance! The Mario Kart is their speciality drink and apparently, they have an upstairs (didn’t discover this part myself). The band are were welcoming enough to let Bratt sing Teenage Dirtbag to the crowd – her signature. 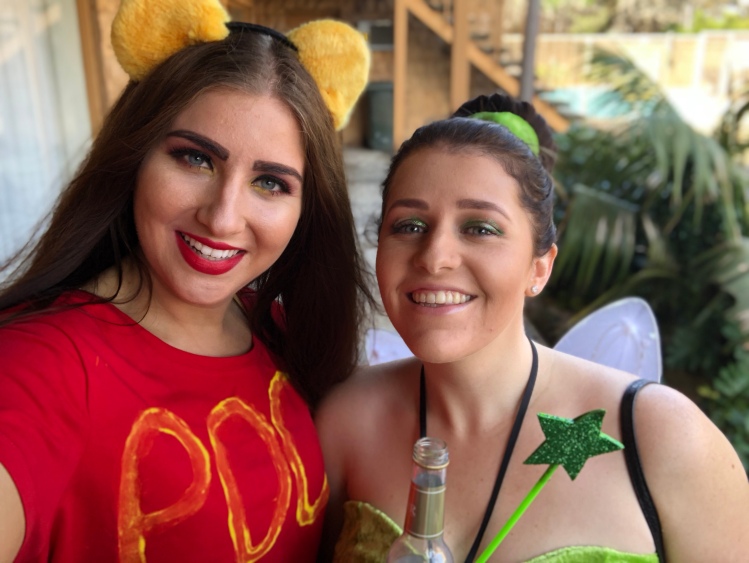 Instead of Lambies in our Pub Golf – due to it being way too early for Lambies – we headed here. Really the highlight was watching the horse race Double the Magic win. (this is a horse my brother and a few people from our hometown have shares in). So $40 please and thank you! 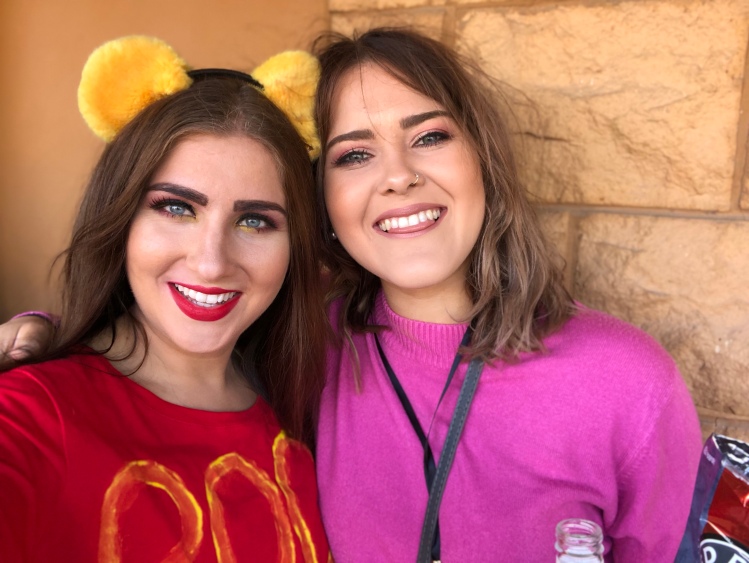 After a big day, we headed here. It was okay, the live music was good but not really my type of bar. It does have quirky paintings and art in the venue, which was cool!

Okay, now food. We did actually have food on this trip! I got the fruit toast and a cider for breakfast. The fruit toast was good, the cinnamon butter, yum! I was trying to go light but still ended up trying some of the girls meals. The waffle was good, and the pork belly salad!

One of the only places that would take us on a Sunday morning! The service was good considering we had 20! I opted for a healthy-ish breakfast but slipped with a side of chips. The omelette with spinach, mushrooms, feta and truffle oil was delish! I loveee truffle! The chips had amazing seasoning on them too! Recommend this place for sure!

It also wouldn’t be a trip away without late night food, we did get kebabs, they were delicious, I just can’t remember what it’s called. But I’m sure you’ll find it!

What can I tell you?

During the weekend we had a day of dressing up. The theme Dynamic Duos. As part of the Dynamic Duos, we were partnered up to play pub golf – see below the rules. Such a great idea and a great way we get day drunk! My partner and I lost our card after being on a hole in one at every place. The loser was meant to be handcuffed together, but we kinda forgot. 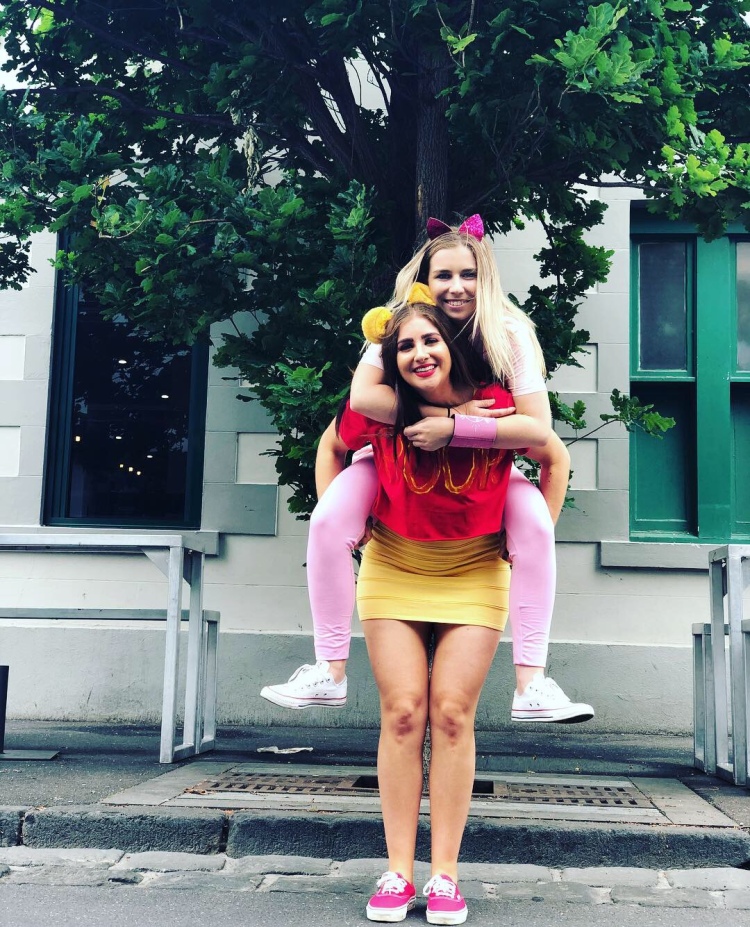 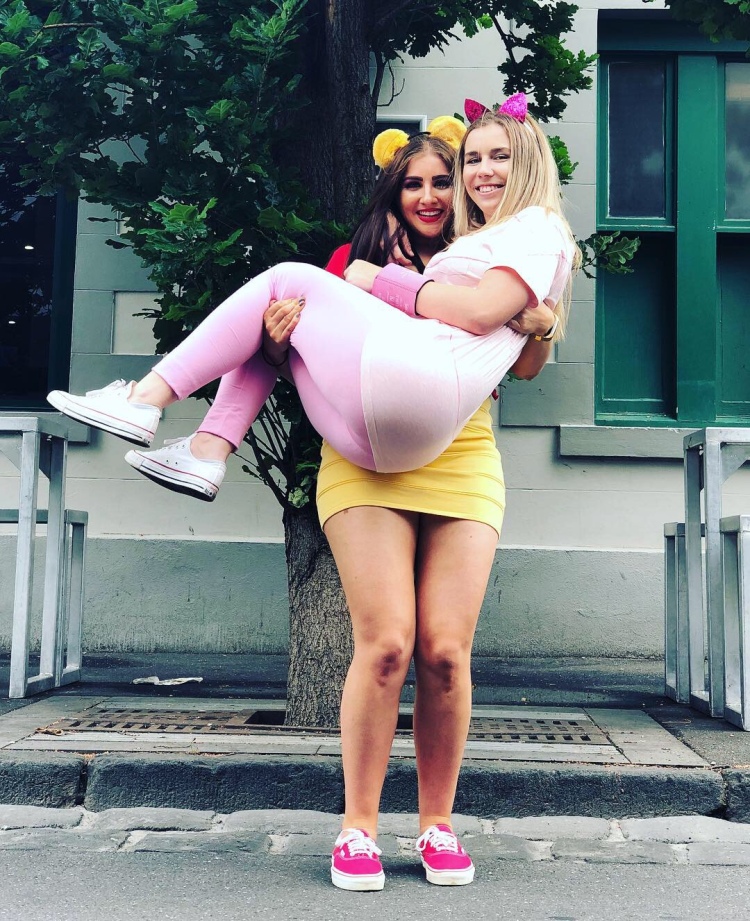 My dynamic duo costumer? Winnie and Piglet, my childhood favourite! 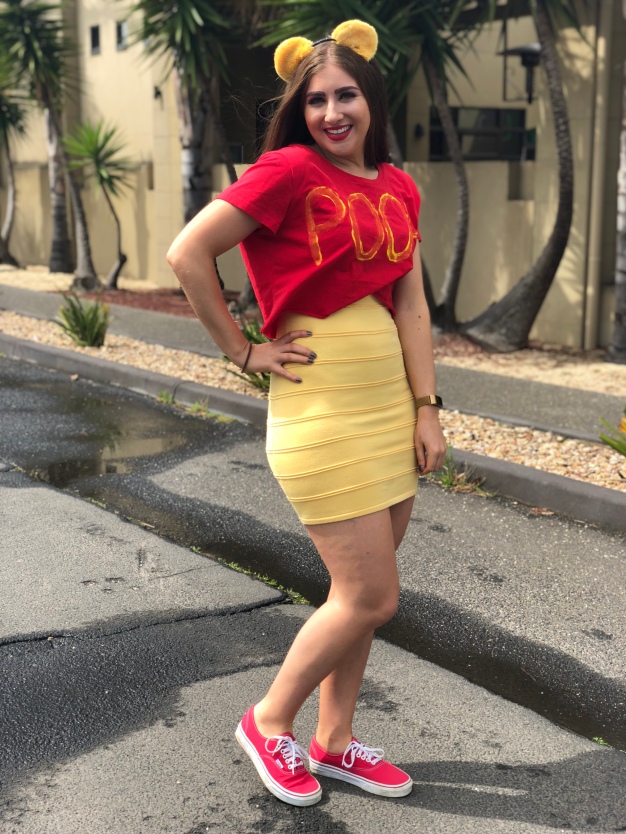 Other than that… you know what they say, what happens on trip stays on trip. Geelong is very nice though and definitely will be returning to try Wah Wah Gee – ex-AFL player Cameron Ling’s restaurant!

One thought on “Travelling Victoria: Geelong – well some of it (girls trip – trinking)”